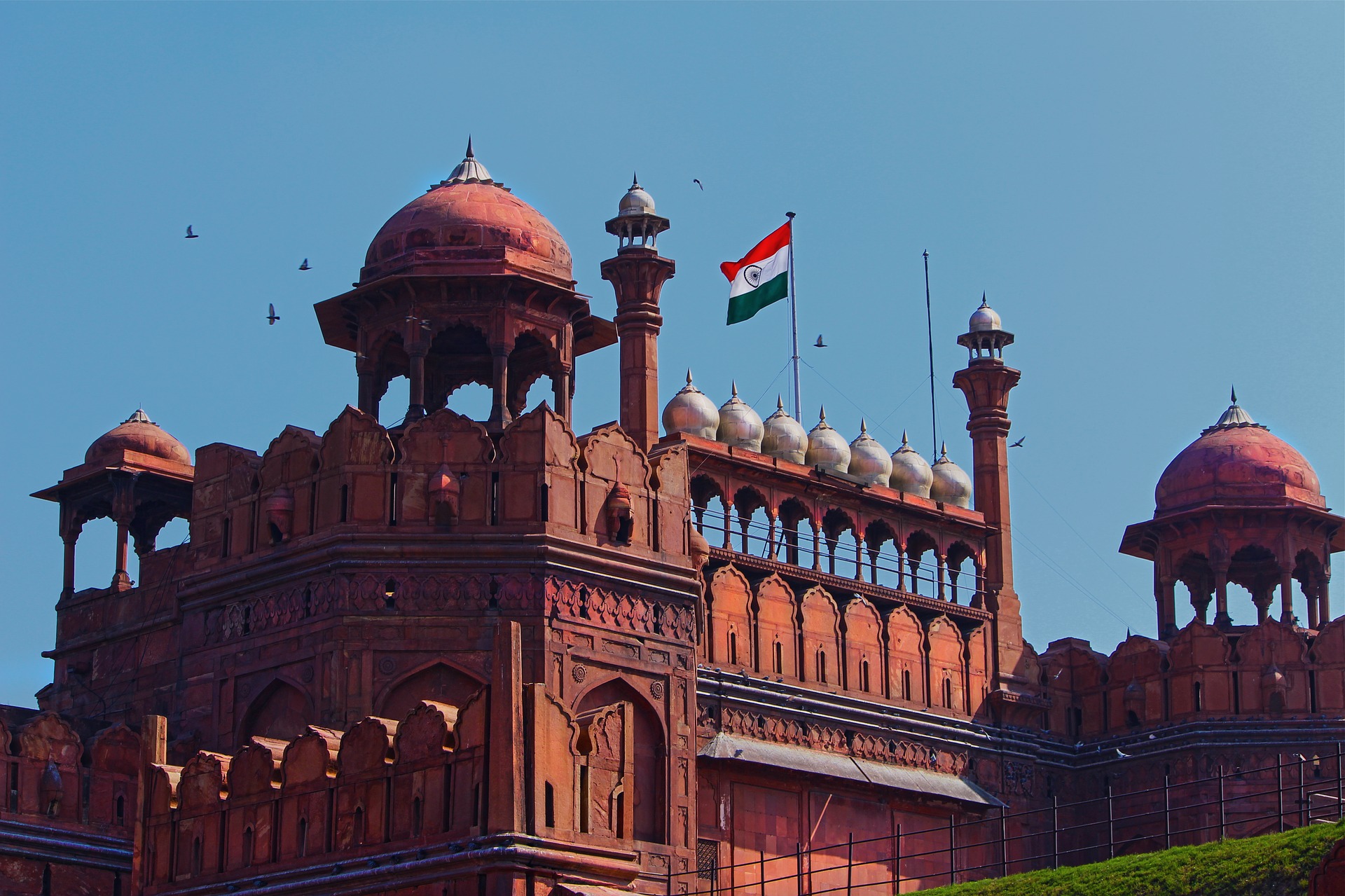 Pick up from the airport & transfer to the hotel. Afternoon, explore the old Delhi, covering Chandni Chowk – the crowded bazaars Old Delhi, Raj Ghat – the memorial site where Mahatma Gandhi was cremated, Jama Masjid – the largest mosque in India and the Red Fort – once the most opulent fort and palace of the Moghul Empire & enjoy the Sound-and-Light show in Red Fort. Return back to the hotel. Overnight at Delhi.

After breakfast proceeds for sightseeing tour of Delhi, covering Humayun's Tomb, the Qutub Minar, a drive along the ceremonial avenue – Rajpath, past the imposing India Gate, Parliament House, the President's Residence, Lotus Temple and would end with a drive through the Diplomatic Enclave followed by Shopping. Return back to the hotel.
Overnight at Delhi.

After breakfast drive to Agra, covering 203 kms / 05 hrs. On arrival transfer to the hotel. Afternoon proceed to visit Agra Fort & TAJ MAHAL – it is a "symbol of eternal love", build in 1631 by the fifth Mughal emperor, Shah Jahan, in the memory of his second wife, Mumtaz Mahal, a Muslim Persian princess followed by shopping. Return back to the hotel.
Overnight at Agra.

Morning drive to Jaipur, covering 232 kms / 05 hrs, en-route visit Fatehpur & Sikri – the deserted, red Sandstone City, Emperor Akbar built that as his capital and palace in the late 16th century is an exhilarating experience. It a veritable fairytale city and its "ruins" are in pristine condition ... it's not hard to imagine what the court life must have been like in the days of its grandeur. Also visit the Buland Darwaza – the largest gateway in the world.
Continue to Jaipur. On arrival transfer to the hotel. Rest of the day is free for leisure. Overnight at Jaipur.

Morning is free till departure. Later on, drive to Delhi covering 250 kms / 04 hrs. On arrival transfer to the airport or railway station for departure.