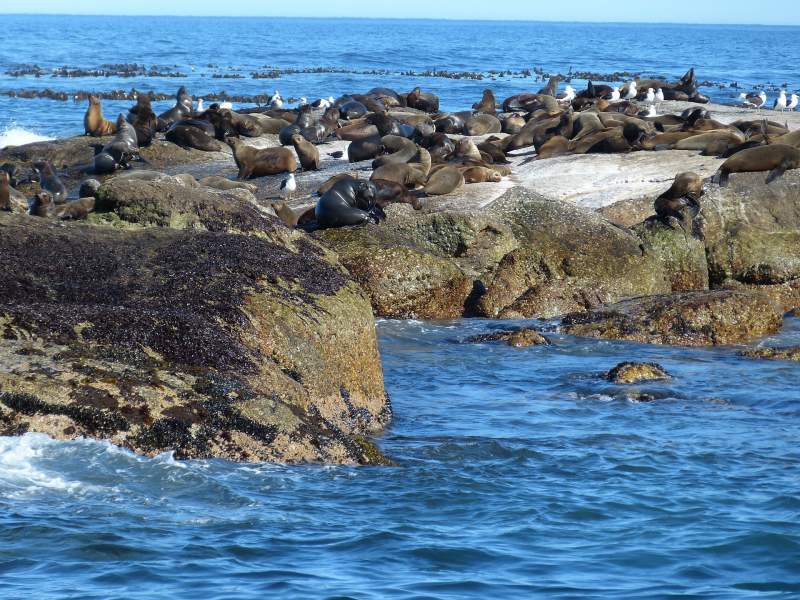 Upon your arrival at O. R.Tambo Airport, Take a Peermont hotel shuttle transfer and make your way to the hotel on own. Arrive at the hotel and check in.
Day free at leisure – No Vehicle.
Overnight at the hotel.
Included meals: Dinner at Indian Restaurant.

Depart on a private road transfer from JNB Hotel to Mabula Game Lodge via Gold Reef City.
Arrive at Mabula and check in to your lodge.
– Depart on your evening game drive in an open 4x4 game vehicle.
– Return to the lodge and fresher up for Dinner.
– Dinner will be served at the lodge.
Overnight at the lodge.

– Depart on a Morning Game drive in an open 4x4 game vehicle.
– Return to the Lodge and fresher up for Breakfast.
– Breakfast will be served at the Lodge.
- Depart on a private road transfer from Mabula Game Lodge to Sun City Hotel.
Arrive at the hotel and check in.

Depart on a private road transfer for a full day tour to in a Oudtshoorn tour is a town in the Western Cape Province in South Africa. With 80,336 inhabitants it is the largest town in the Little Karoo region. The town is home to the world's largest Ostrich population with a number of specialized ostrich breeding farms such as the Safari Show Farm.
Arrive in Oudtshoorn and depart for a full day Oudtshoorn tour.
Cango Caves – the Klein Karoo’s oldest and most popular attraction…. One of the world’s natural wonders.
Visit the Highgate Ostrich Farm – the ultimate “ostrich experience” with thousands of ostriches to view from incubation stage to full grown adults that visitors can ride. The farm has an excellent restaurant specializing in South African Cuisine, especially ostrich meat. It also boasts a curio shop including an excellent range of ostrich products.
Cango Wildlife Ranch – here you will have the opportunity to view some of the animal species that inhabited the Karoo Region in the early days.

Depart on a private half day Cape Town City Tour - Table Mountain Tour. Take the cable car to the top of Table Mountain (Table Mountain is weather permitting) for a panoramic view of the city and coastline. Continue through the historic Malay Quarter, past the South African Museum, with its famed Bushmen exhibits, the Castle and other interesting sights. Towards the end of the morning a visit is made at the Victoria and Alfred Waterfront. This is South Africa's most talked about tourist venue with many shops and restaurants.
Later continue 1 hour limo Ride – min 9 Pax or get 6-8 min City Flip – Helicopter tour.
Overnight at the Hotel.

Depart on private road transfer for Full Day Tour of Cape Point; we flank the cold Atlantic Ocean en route to Hout Bay. Once a fishing community now one of the most popular residential areas, the harbour still has a charm of days gone by. Enjoy a half-hour cruise to "Seal Island" (Drumbeat Charter: 10h45) or for the not so adventurous the fish market "Mariners Wharf" is a must.
Afternoon travel onwards until we reach Cape Point and the Cape of Good Hope. Said to be the romantic meeting place of the two mighty oceans, the Atlantic and the Indian, Sir Francis Drake the Explorer once called it "the fairest Cape that we saw in the whole circumference of the Globe”. And rightly so, it must be the highlight of any visit to the Mother City, if not South Africa. Our last stop is a visit to The Flying Dutchman, known as the Funicular Ride.

Depart on a road transfer to Cape Town International Airport for your flight back home.